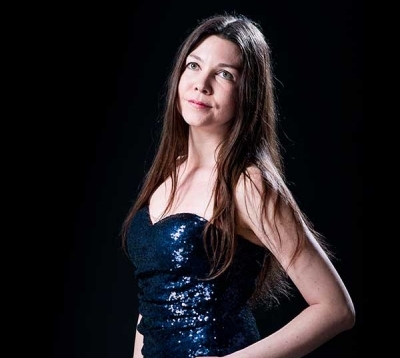 A music and a project to dream of a better world of peace and in harmony with nature.

To think about the importance of our feelings and of respecting the environment.

LISTEN TO SNIPPETS OF THE TRACKS:

The first album sung in Ladin participating at the Grammys listed in the category
“Best Album of the Year” at the 53. Grammy Awards 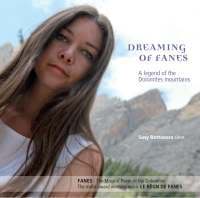 Songs of the album Dreaming of Fanes:

The mythic tale of Fanes sung by Susy Rottonara’ s soprano
voice as the soul of the Dolomites mountains,
where music is not just to be heard but also
to be “seen” in an endless dream.
In the album the original music is
sung and played by the author herself on
the keyboard with special sound effects.
A fulfilled and at the same time an endless
dream is the focus of the album Dreaming of Fanes,
that contains the Musical Poem Fanes and the
multi-award winning music of the film Le Rëgn de Fanes , both
describing the magic atmospheres of the legend
of the Reign of Fanes – the most
important inheritance in Ladin oral literature
(Ladin is the most ancient alpine language
yet spoken today) bound to the wild nature
of the Dolomites mountains, declared “world natural heritage”
by the UNESCO in 2009. Susy Rottonara dreams both
of telling the legend of the Reign of Fanes
and of being part of it, so that the music shows
the constant research of a particolar style bound
to the nature of the Dolomites
mountains as guardians of ancient myths, where the perception
of rhythm and sound is freed from conventional time and
finds in the dimension of dream its privileged reality.
The album has been included in the entry list of the category
Best Album of the Year at the 53. Grammy Awards. 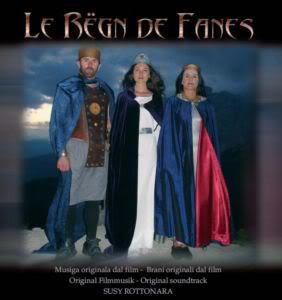 The music of Le Rëgn de Fanes – (The Reign of Fanes)
This music has been composed as film music for the film
Le Rëgn de Fanes –The Regno of Fanes and has
been recorded for the first time in the the album of the same title.
The music is played with instruments that should remind
of ancient times due to the origin of the mythic tale, so that
her soprano voice is accompanied by wind wood, brass and
percussion instruments, which are still typical in the tradition
of the Alps. As the legend can’t be set in a precise
historical period the music tries to present the tale
in a style that can’t be referred to any age. Read More..
Page load link
Go to Top